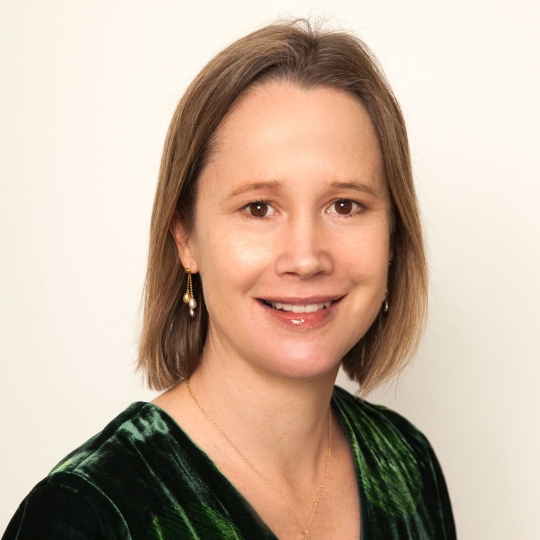 Jo graduated with a medical degree from the University of Auckland in 1999 before training in general ophthalmology in New Zealand.  She then underwent two years of post-fellowship sub-specialty training in Singapore and Melbourne between 2006 and 2008 in the areas of medical retina and uveitis (inflammatory eye problems).

Jo was the first ophthalmologist in New Zealand to have full sub-specialty training in uveitis and the management of ocular inflammatory disease and has particular interest in this area (including immune-mediated eye diseases and ocular infections).   She set up the uveitis service for the Auckland region, based at Greenlane Clinical Centre, and provides tertiary care for complicated uveitis patients from other areas in New Zealand.

Jo also has fellowship training and expertise in the field of medical retina including the management of age-related macular degeneration (AMD) and diabetic retinopathy. Services provided by Jo at Eyes and Eyelids include OCT, retinal laser, and intravitreal therapies for retinal conditions.

Jo is an experienced refractive cataract surgeon and has a wide experience of general ophthalmology.

Jo has been a fellow of RANZCO since 2007.  She is a member of the Uveitis Special Interest Group for Australia and New Zealand, the Australian and NZ Society of Retinal Specialists, and the International Ocular Inflammation Society. Jo was RANZCO Qualifications and Education Committee member for the Auckland regional training scheme from 2009 to 2015 and the Director of Training for NZ from 2016 to 2017. She is on the Ophthalmology Advisory Committee to Pharmac.

Jo regularly lectures and provides clinical teaching to other ophthalmologists and ophthalmology trainees, medical students, hospital physicians, optometrists and general practitioners. In 2009 and again in 2014 she received the RANZCO award for Excellence in Training from the Royal Australian and NZ College of Ophthalmologists. She is actively involved in ophthalmology research and set up a uveitis database in 2008 which has provided the foundation for many projects.

Jo has provided a medical retina service to the Cook Islands on an annual basis since 2002. She has previously spent 3 months running a charitable eye clinic in rural India.

Outside of ophthalmology, Jo has a love of running and the outdoors.  She was the second Kiwi female to complete a marathon on every continent, finishing with the Antarctica marathon in 2017.  She has climbed Mt Kilimanjaro (after running a marathon at the base) and in 2018 successfully completed the Marathon des Sables, known as “the toughest footrace in the world”, a 250km self-sufficiency race through the Sahara Desert. 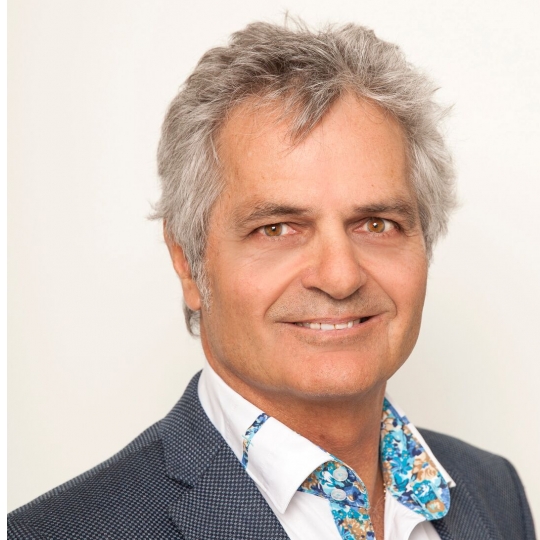 Paul was schooled at Auckland Grammar before studying medicine at Auckland University. He trained in Ophthalmology in Auckland and travelled to the UK to complete fellowships in eyelid, lacrimal and orbital surgery in the early 1990’s at Moorfields Hospital, London. He returned to Auckland to set up an oculoplastic service in the public service and from 2000 has run a yearly oculoplastic fellowship program for overseas doctors wanting to train in the sub-specialty.

Paul regularly gives lectures at New Zealand and overseas conferences and has authored over 20 peer-reviewed papers on eyelid or lacrimal topics in Ophthalmic journals. He has been the invited guest speaker at major international meetings, the Oculoplastics Association of India conference in Mumbai (2010) and at the British Oculoplastic Surgery Society meeting in Liverpool (2014).

Paul has provided ophthalmic care and cataract surgery for the Cook Islands since 1992, having made 23 trips and removed over 1200 cataracts in Rarotonga Hospital. For his services to healthcare in the Cook Islands he was made an honorary resident of the country in 2012.

Family. Paul comes from a teaching and musical background with a father who was an engineering professor and a seamstress mother – the combination explaining his attention to detail with suturing! He has 3 siblings, a physiotherapist wife, Heather, and 2 children in their 20’s -  Alexandra a mental health counsellor in training and Kenrick a house surgeon working in Auckland. A recent addition to the family is Molly the Collie, and she along with her humans enjoy spending time at the beach house at Whangapoua.

Interests. Since young Paul has been very involved football and still plays in the premier over 45 Auckland league. He was the captain of the Auckland Grammar first XI, played 8 years of National League receiving a National League winners’ medal as well as 2 Chatham Cup medals. He golfs at the Royal Auckland and Grange Golf Club, runs off-road and enjoys summer tennis at Remuera Rackets.

He is a marine fish tank hobbyist and has brought his passion for beauty of the reef to his new rooms where a tank sits proudly in the main waiting area.